Step up to these three-inch, 50-caliber dual-purpose guns. These weapons fired a fixed round that combined the 13-pound shell and propellant in an attached casing like a bullet. They could shoot a round almost seven miles! This weapon was used on smaller ships such as support vessels and antisubmarine escorts. Developed in the 1930s, it was light for its time and was used until automatic antiaircraft weapons were perfected. This site has been placed on the National Register of Historic Places by the United States Department of Interior. 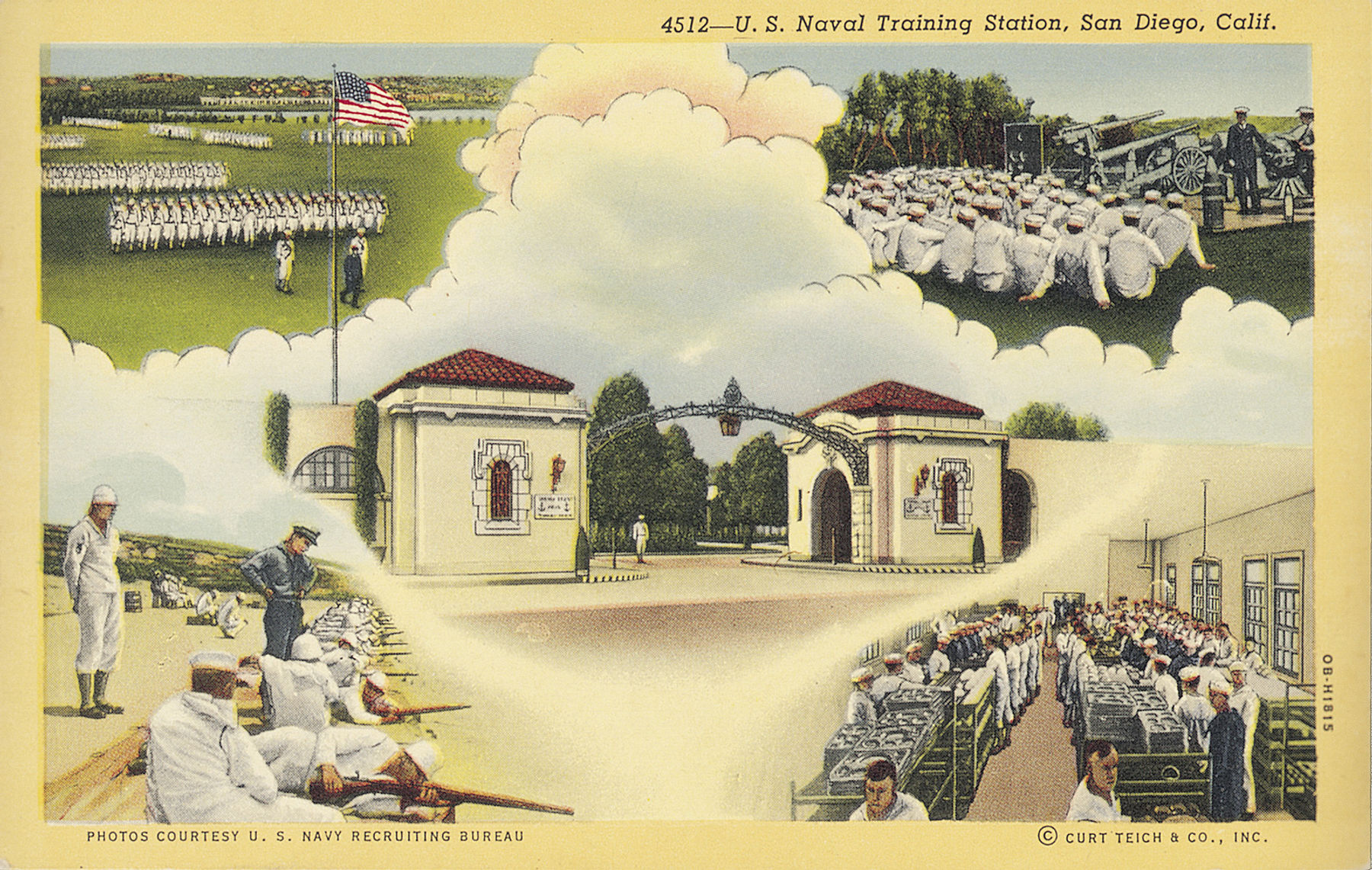